I had a long thought on what new phone should I buy. My priorities where:
When I looked at what's available, the Galaxy Y caught my eye. In fact it made me consider buying a smartphone (I was more on the side of regular mobile phones befere). 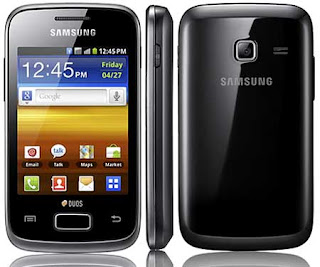 So what are the essentials:
Is it for you? Well, if you share the similar thoughts as above and have diubts regarding smartphones, I really recomend you to have a thought about this one.
Finally, some disadvantages:
BTW, most of this post was written with the phone. Not most comfortable, but possible.
Pranešimą parašė Aurimas Černius ties 13:49